At one point or another, you may have experienced a ringing noise in your ears. Changing altitude, going to concerts, and lighting fireworks are all triggers. Whether your symptoms swiftly fade away or linger for months, you are experiencing tinnitus which is hearing a sound or sounds when no external sound is present. 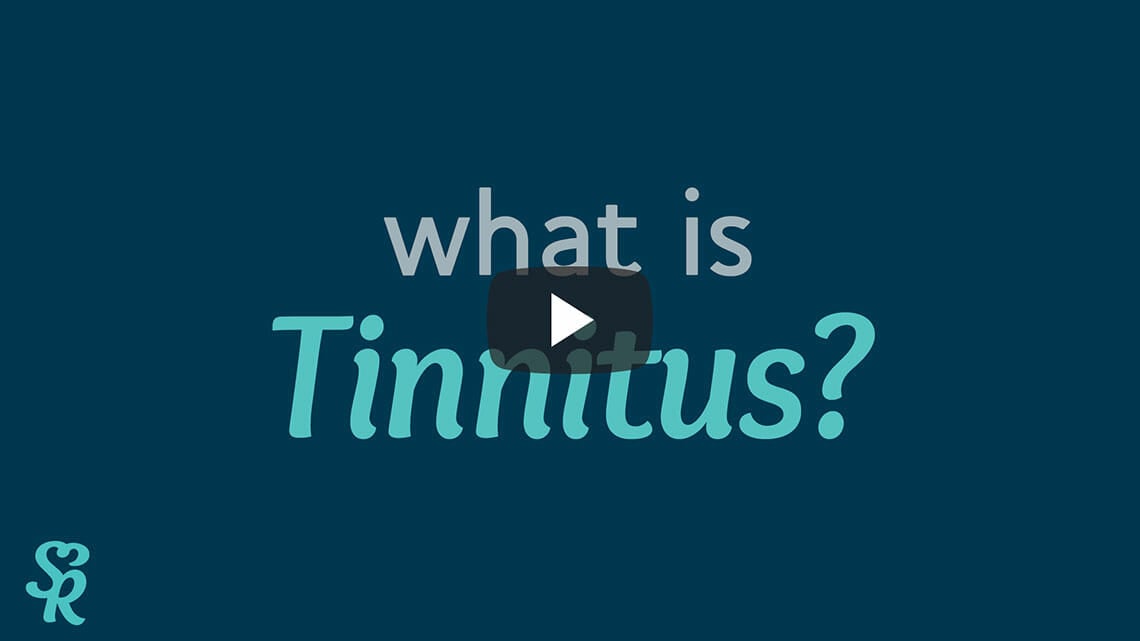 While symptoms vary widely, most people characterize the sounds they perceive in one of three ways: tonal (a nearly continuous sound with well-defined frequencies), pulsatile (pulsing sounds, which often correlate to the heartbeat), or musical (music or singing, sometimes on a continuous loop).

The word “tinnitus” comes from the Latin tinnīre, which means “to ring or tinkle,” and it has two pronunciations. Though distinct, these pronunciations are both correct and interchangeable:

Tinnitus can significantly impact an individual’s quality of life. It can cause depression, anxiety, mood swings, irritability, and pain. Many people find it hard to sleep or concentrate, and some report that it disrupts their ability to work and socialize.

Several health conditions can cause ringing in the ears, and many more amplify its severity. Your audiologist can help you explore potential causes to determine what is triggering the buzzing or roaring in your ears. Most people find that it is caused by one of the following:

Although anyone can experience ringing in the ears, several factors can increase your risk including age, smoking, cardiovascular problems, and gender (with men more likely to experience tinnitus). People frequently exposed to loud noises, including factory workers, construction workers, soldiers, and musicians, have a particularly high risk of developing tinnitus.

Surgery is only available if there is something anatomically or physically wrong with the ear. For example, if someone has a perforated eardrum causing tinnitus, tympanoplasty (the surgical repair of a hole in the eardrum) would fix that. It would also be very easy to diagnose. The affected would be acutely aware if they had a perforated eardrum. It would be painful, and they would have drainage.

Surgery is an option for less than 20% of all tinnitus cases. Many people suffering from ringing in the ears cannot identify one specific cause or injury that explains their symptoms.

While there is no cure for tinnitus, treatment directed by the experienced audiologists at Sound Relief can provide relief and greatly enhance your quality of life. Common treatments for tinnitus include Tinnitus Retraining Therapy (TRT), devices, counseling, and relaxation. To learn more, give us a call or request an appointment online.