The U.S. is experiencing a suicide crisis. Recent data released by the Centers for Disease Control and Prevention (CDC) shows that the national suicide rate increased by 33 percent between 1999 and 2017, making suicide the second-leading cause of death for Americans under the age of 35. With such jarring statistics, it’s crucial to address the underlying causes leading Americans to take their own lives. One such cause may come as a surprise: tinnitus. Tinnitus is the conscious awareness of buzzing or ringing in your ears, and it’s extremely common. In fact, as many as 2 million Americans suffer from chronic tinnitus that makes it difficult for them to function on a day-to-day basis. Even worse, many tinnitus sufferers aren’t aware of the treatment options available and eventually finding themselves battling anxiety and depression. Tinnitus and suicide is an all-too-common combination – however, there is hope. 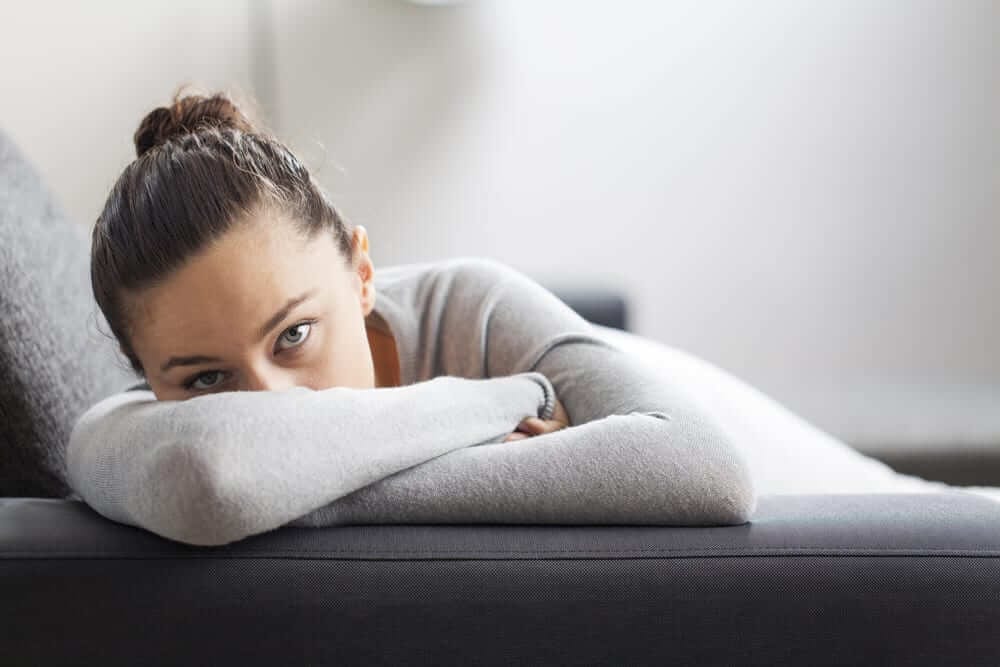 Tinnitus has several causes, but the most common is prolonged exposure to loud sounds that leads to noise-induced hearing loss. Up to 90 percent of tinnitus sufferers have some level of noise-induced hearing loss as a result of permanent damage to the inner ear. People who encounter loud sounds at work – for example, carpenters, pilots, musicians, and landscapers – are especially at risk. Sudden exposure to an extremely loud noise like an explosion can also lead to tinnitus. Other possible causes of tinnitus including the following:

How Can Tinnitus Lead to Suicide?

Life can be stressful enough without a constant buzzing or ringing in your ears. Tinnitus sufferers often struggle in their work and social lives due to fatigue from poor sleep habits, irritability, and associated hearing loss. For example, one 2011 report found definitive proof that tinnitus affected sufferers’ job performance and caused insomnia. To make matters worse, some coping mechanisms like caffeinated or alcoholic beverages can worsen tinnitus symptoms.

It’s easy to see how chronic tinnitus might lead to anxiety and depression. With compromised work and social lives, sufferers may find themselves feeling isolated, frustrated, and ready to give up. One 2015 study found that nearly 80 percent of tinnitus sufferers reported anxiety, with about 60 percent reporting depression symptoms. Another study from the Karolinska Institutet in Stockholm, Sweden indicated that severe tinnitus raised the risk of suicide in women by about 10 percent.

While tinnitus can be a debilitating issue, suicide and tinnitus don’t have to go hand-in-hand. There are effective treatment options available that can reduce the impact and intensity of tinnitus on a person’s life. Unfortunately, only a small percentage of tinnitus sufferers contact their physicians or hearing care professionals for help, perhaps because of the myth that tinnitus is untreatable. But there are several methods for treating tinnitus before it impacts one’s mental health – everything from sophisticated sound generators to tinnitus retraining therapy (TRT).

If you’re concerned about tinnitus and suicide, know that there is hope. Treatments like tinnitus retraining therapy (TRT), Cognitive Behavioral Therapy (CBT), and hearing devices with personalized sound therapy programs can dramatically reduce the impact and intensity of tinnitus for even chronic tinnitus sufferers.

When you’re ready to pursue tinnitus treatment, reach out to Sound Relief Hearing Center in Colorado or Arizona. We are independently owned, so we always have the patient’s best interest at heart. Plus, our state-of-the-art technology ensures that our patients receive the best treatment available. With our unparalleled excellence in the hearing industry, our dedication to patient care, and our commitment to helping people control and conquer their hearing issues, you can count on Sound Relief Hearing Center. To learn more about us, please browse our website, visit our YouTube channel, or give us a call at 720-259-9962. You can also schedule an appointment online to meet with one of our audiologists. We look forward to hearing from you!